Whoever Controls Health, Controls Your Quality of Life 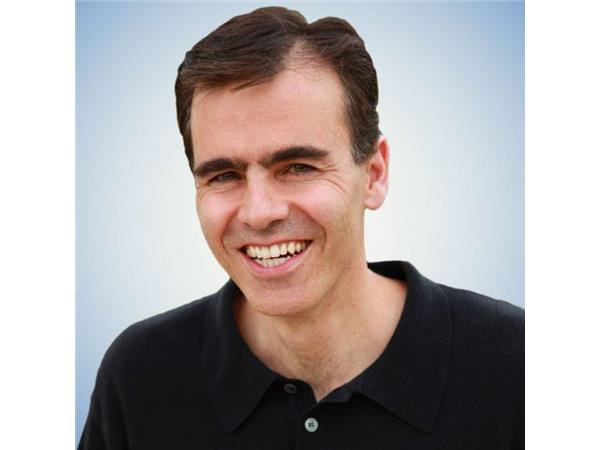 Let Dr. John Day give you some guidelines to Your Health

Who is Dr. John Day? Dr. John Day is a cardiologist and Medical Director of the Intermountain Heart Rhythm Specialists in Salt Lake City, Utah. He received his medical degree from John Hopkins and completed his residency and fellowships in cardiovascular medicine and cardiac electrophysiology at Stanford University. Dr. John Day is board certified in cardiology and cardiac electrophysiology. His cardiology practice specializes in the treatment of atrial fibrillation, catheter ablation procedures, pacemakers, and implantable defibrillators.   Advancement in Technologies Dr. John Day was the senior investigator on three landmark studies. In 2009, he and his colleagues made a breakthrough connection between atrial fibrillation and Alzheimer’s. In 2010, his research demonstrated how a surgical procedure known as catheter ablation can reverse the risk of developing Alzheimer’s. A 2011 study showed how toxic levels of Vitamin D can cause atrial fibrillation. Each study was picked up by the media and stories appeared in more than 1,000 new outlets throughout the United States, Europe, Asia, the Middle East and Africa. He is a researcher and pioneer in the field of electrophysiology, with a patent on technology that allows physicians to map the source of atrial fibrillation three-dimensionally. The initial results of this new technology he developed to treat atrial fibrillation were recently presented at a major cardiology conference and these findings were picked up by many news media outlets world-wide. Dr. John Day Sound Health Options