How GMOs Are Affecting Your Brain 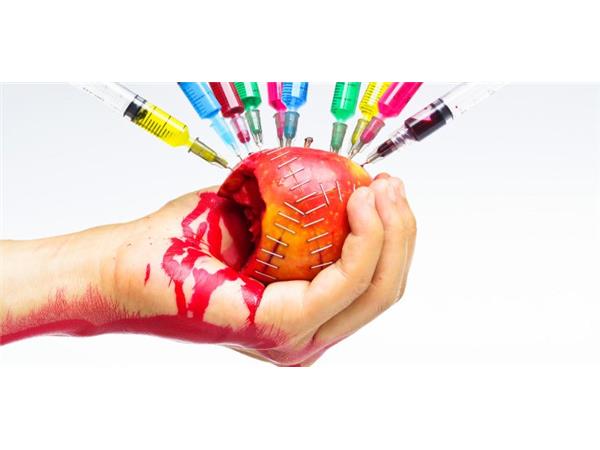 How is Roundup affecting your health and well-being?

Roundup or Glyphosate toxicity has now been linked to several conditions including Autism, Parkinson’s, cancer and is now associated with being a contributing cause of Alzheimer’s. Alzheimer’s alone is a condition estimated to effect nearly 5.1 million Americans and incidents of the disease are continuing to rise each year. Research done by the Institute of BioAcoustic Biology can adequately identify the analogue relationships between glyphosate and the deteriorating health of millions of people in the United States. “As our population ages, the disease (Alzheimers) impacts a greater percentage of Americans. The number of people age 65 and older will more than double between 2010 and 2050 to 88.5 million or 20 percent of the population; likewise, those 85 and older will rise three-fold, to 19 million, per the U.S. Census Bureau.” Sound Health Options