What are the benefits of Seed Oils? 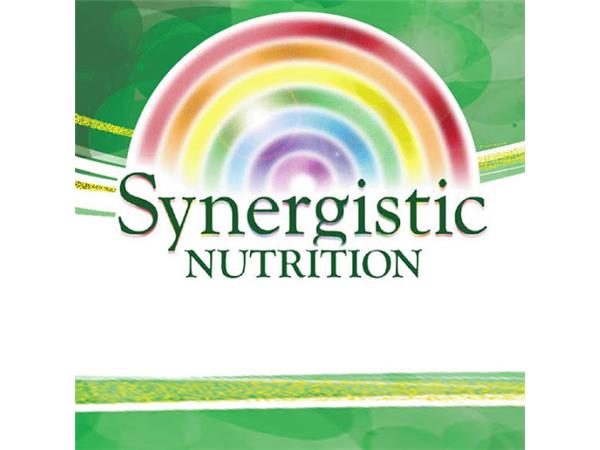 Stephen Heuer began his journey into the world of holistic living at the age 16. After being damaged by mercury fillings, Stephen was determined to find a path to health and healing.  When traditional medicine let him down, Stephen did not get discouraged; instead, he became even more tenacious in his quest for answers. He schooled himself in natural medicine, and eventually, completed a correspondence nutritional course that earned him the title of B.S. Nutripath. Stephen also traveled to different experts both domestically and internationally in pursuit of truth, knowledge and healing. Eventually, he was able to restore his body’s functions back to a much higher state of health. He discovered that chronic illness and poor health were the result of several factors that could be addressed through a combination of proper supplementation and nutritional changes.  Stephen’s recovery was so remarkable that he was inspired to use his newfound energy and enlightenment to help others.  In 1990, he went into full time consultative practice with the goal of restoring his patients to radiant health. In 2010, Stephen met an inventor who spent 30 years developing a specially produced whey protein powder. The whey protein powder gave Stephen such a personal improvement in quality of life that he became a distributor for it. This life-changing product, called One World Whey, has become the flagship product of Synergistic Nutrition. With One World Whey, Synergistic Nutrition is seeing and hearing some of the most heart-warming stories of health restoration that they have ever heard. Synergistic Nutrition Sound Health Options