The TRUTH about Glyphosate's, Vaccines, and Autism! 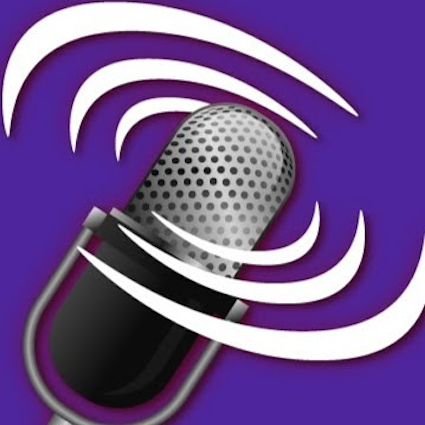 Learn how to protect you and your family from toxic exposure!

Stephanie Seneff is a Senior Research Scientist at the MIT Computer Science and Artificial Intelligence Laboratory.  She received her B.S. degree in Biophysics, M.S. and E.E. degrees in Electrical Engineering, and Ph.D in Electrical Engineering and Computer Science, all from MIT.  In recent years she has concentrated on the relationship between nutrition and health, tackling such topics as Alzheimer’s, autism, and cardiovascular diseases, as well as the impact of nutritional deficiencies and environmental toxins on human health. She noted that the side effects of autism closely mimic those of glyphosate toxicity, and presented data showing a remarkably consistent correlation between the use of Roundup on crops (and the creation of Roundup-ready GMO crop seeds) with rising rates of autism. Children with autism have biomarkers indicative of excessive glyphosate, including zinc and iron deficiency, low serum sulfate, seizures, and mitochondrial disorder. Dr Stephanie Seneff: Link found between Round Up and autism   Sound Heath Options