The Power Of Energy Healing: Managing Your BioField 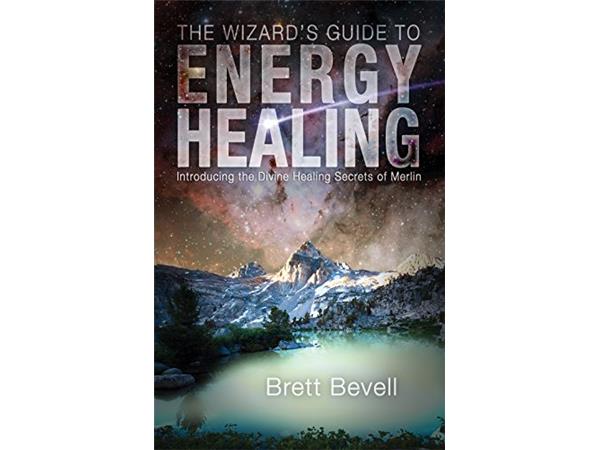 Magical Awakening, a playful yet powerful style of energy healing based in the Celtic shamanic concept of the three cauldrons, plus Arthurian imagery.

Brett Bevell is author of the books The Wizards Guide To Energy Healing, Energy Healing for Everyone, New Reiki Software for Divine Living, The Reiki Magic Guide to Self-Attunement, and Reiki For Spiritual Healing. A poet and performance artist, he is also author of America Needs a Woman President and America Needs a Buddhist President, a poem that initially aired nationwide on NPR’s All Things Considered. Since receiving his Reiki master initiation in 1995, Bevell has dedicated himself to discovering new Reiki techniques that work collaboratively with the higher self. These simple techniques are not only highly effective, but also shift Reiki into a practice of daily living that can transform even the most mundane aspects of our lives into works of healing. Also a spoken-word artist, Bevell has electrified audiences around the world with his live oral recitations, and he has often been compared to the late poet Allen Ginsberg. His writing has received critical acclaim from authors such as Anne Waldmen, John Perkins, and has appeared in numerous magazines, including Earth First Journal and Tricycle. Bevell’s poetry is featured on several CDs and is part of NPR’s permanent website archives. Brett joins us to talk about 'The Wizards Guide to Energy Healing' Brett Bevell Sound Health Options