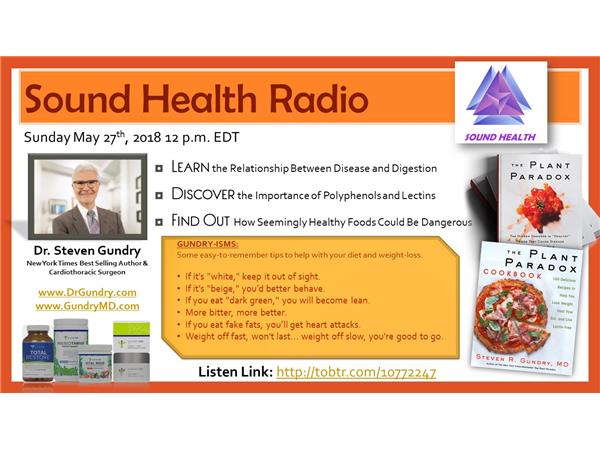 Season 6
"For over thirty years, I have been one of the world’s pre-eminent experts in heart surgery. My experiences took me to new frontiers of medical science. I was a driving force behind major breakthroughs in medical technology and surgical procedures – breakthroughs that revolutionized the way doctors save lives. But back in 2001, while I was Head of Cardiothoracic Surgery at Loma Linda University, I was asked to treat a chronically ill, overweight patient. This man was considered a hopeless case, someone who couldn’t be helped even by surgery. But “hopeless cases” have been a specialty of mine over the years, and I was willing to take on this man’s challenge when no one else would. I discovered that the patient had actually reversed his heart-threatening symptoms – symptoms he was told were inoperable – with nothing but a combination of natural, dietary nutrients. This led me to pursue further research of my own. The conclusions I made were unmistakable… and they led directly to the foundation of Gundry MD." "Die Young, at a Very Old Age" Steven Gundry, MD Steven Gundry, MD youtube channel Steven Gundry, MD on Facebook