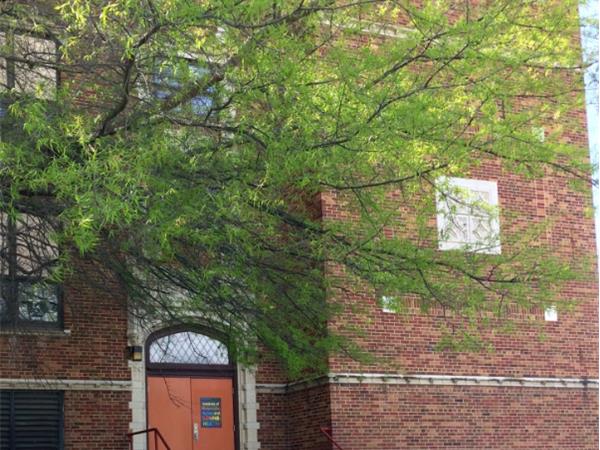 Dorothy Kuhn, grew up believing if she was nice and worked hard, things would turnout fine. She was a bit of a chump. Fascinated with how cool the world is, she

Season 6
Dorothy Kuhn, grew up believing if she was nice and worked hard, things would turnout fine. She was a bit of a chump. Fascinated with how cool the world is, she had to learn all about it. Studied science. She graduated in Physics and Math, won her first professional position knowing more quantum mechanics than anyone else. People skills were not her thing. Her corporate career began in military systems, then telecom, financial institutions and more. Early on, she struggled to lead in a way that others wanted to follow – in spite of her solid education and smart, friendly ways. It mystified and frustrated her and her managers, who saw potential. (Darn those people skills..) With an eye for patterns and a love of simple solutions, she did well at work, but there were challenges & worse. Some she bested, others not. Figuring things out on her own was slow. Great mentors accelerated her progress. She was honored to be Texas Instruments' representative to Carnegie Mellon University, where she co-authored the industry standard in Systems Engineering with the Department of Defense, and served as Product Manager for its assessment method. Back at Texas Instruments, she spearheaded the turn-around of select military projects, leading with focus, purpose and fun. From there she led national and international teams at Fortune 50 companies, plus turn-around consulting at privately held firms. Always challenges. Determined to figure out this people thing, she repeatedly ran right into power dynamics. Getting to the bottom of it make her a better, savvier, more badass woman, and one that others instantly respected. Including men. Dorothy Kuhn