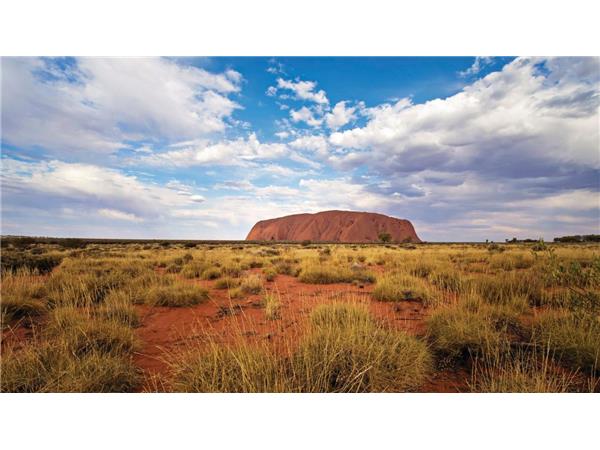 One woman's story of healing through Aboriginal principles and awakening to her own healing powers.

Robbie's Holz life was drastically altered in 1985. After a difficult 36-hour delivery, while giving birth to her child, Robbie was given a blood transfusion to "perk her up faster".  Unfortunately the transfusion was tainted with Hepatitis C, a disease often referred to as the silent killer. "Like a Trojan horse, the virus hid in my body--until it confidently and openly declared war seven years later." Robbie was in for the fight, and spiritual awakening, of her life. Due to her reaction to the experimental Hepatitis treatment, Robbie developed fibromyalgia, chronic fatigue syndrome, temporary brain damage, and became bedridden for 7 months. Since Western medicine was no longer able to help her, Robbie set out to find alternative ways to survive and recover. She ultimately healed herself of Hepatitis C, fibromyalgia, chronic fatigue syndrome and treatment-induced temporary brain damage, described in her award-winning memoir Aboriginal Secrets of Awakening. Holz Wellenss Robbie Holz on Facebook Sound Health Options