Scott Stevens - Look What Dragged the Cat In: The Rise of an Opioid Crisis 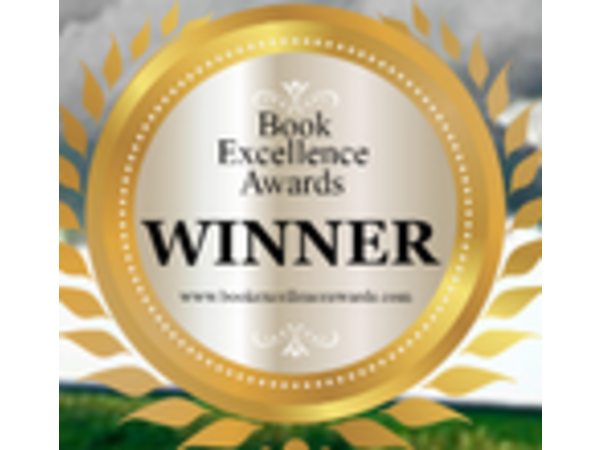 Season 6
Scott Stevens is a journalist, posting regularly on health and alcohol issues for online news services and is a founding influencer at the world's largest medical portal, HealthTap. Stevens blends intensive evidence based research, wit, journalistic objectivity, blunt personal dialogue and no-nonsense business perspective in his five award-winning health and addiction books. 'Look What Dragged the Cat In: The Rise of an Opioid Crisis', was presented at the 2018 Addiction Therapy and Clinical Reports Conference in Paris (which Stevens chaired), Addiction Science 2018 in London, and The International Clinical Psychology Conference in Amsterdam. Stevens' work has appeared on CNN, Fox, NBC, CBS, and ABC. His first two white papers made waves as the country begins what he calls “a shift in alcohol policy and public dialogue from what people think alcohol does FOR them to what it does TO them.” The first white paper is called “Six Signs the Next 10 Years For The Alcohol Biz Will Be Like The Last 20 For Tobacco.” The second was “How Others' Alcohol Use Became Your Business: Toxin-omics.” Both were Alcohologist.com exclusives in early 2016.