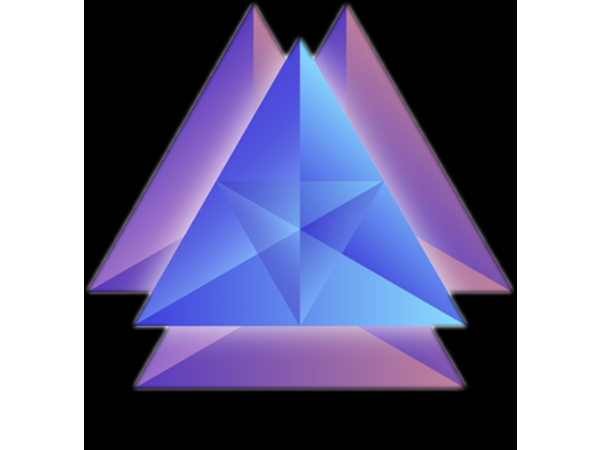 Coauthor of "The Power of Agency," Paul Napper, Psy. D. learn about the 7 principles to conquer obstacles, make effective decisions, and create a life on your o

Season 6
There’s a silent epidemic that’s ravaging America, one that’s lurking below the headlines: our near-constant state of anxiety. According to the World Health Organization, the United States is the most anxious nation on earth, with at least one in five people—a full forty million Americans—currently diagnosed with an anxiety disorder. A new APA poll reveals that for the second year in a row, two in every three Americans say they are extremely or somewhat anxious. Even our children aren’t spared, with reported rates of anxiety steadily increasing year after year.   Our accelerated lifestyles, always-on technology, and ever-increasing job demands have created a tsunami of overwhelm and anxiety, warn renowned psychology experts Paul Napper and Anthony Rao. As individuals, we’ve lost our agency: the ability to deal with stress and act as an effective agent for ourselves—thinking, reflecting, and acting in ways that direct us toward the lives we want. Agency is what humans use to feel in control of their lives. And right now, it’s gone. ITHE POWER OF AGENCY: The 7 Principles to Conquer Obstacles, Make Effective Decisions, and Create a Life on Your Own Terms, Napper and Rao distill 50 years of clinical fieldwork, cutting-edge research, and more than one hundred in-depth interviews into accessible techniques and tools that will create agency and build your confidence. The Power of Agency