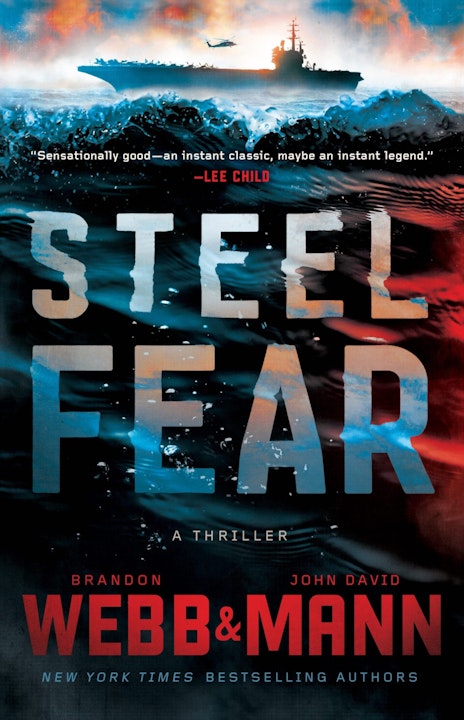 John David Mann is coauthor of more than thirty books, including four New York Times bestsellers and five national bestsellers. He joins to talk about his new t

John David Mann started out as a concert cellist and composer. At 17 he dropped out of school and started his own high school, where he went on to teach. He pinballed through careers in holistic health, publishing, and sale leadership before becoming a full-time writer. He has coauthored 30 books, including a handful of NYT and national bestsellers, including the classic THE GO-GIVER (with Bob Burg), which won the 2008 Axiom Business Book Award’s Gold Medal and the 2017 Living Now Book Award’s “Evergreen Medal” for its “contribution to positive global change.”

for more information on the Sound Health Portal