INOCULATED: How Science Lost its Soul in Autism 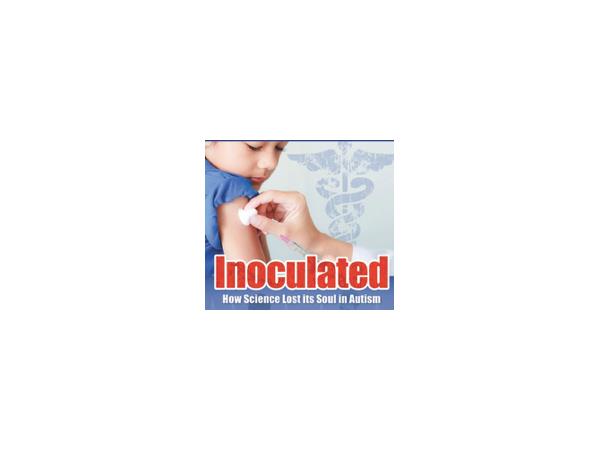 INOCULATED: How Science Lost its Soul in Autism with Kent Heckenlively

In November of 2013, Simpson University biology professor, Dr. Brian Hooker got a call from Dr. William Thompson, a senior scientist at the Centers for Disease Control and Prevention (CDC) working in vaccine safety. Their conversations would lead to explosive revelations that top officials at the CDC engaged in a systematic cover-up of data showing that earlier administration of the MMR vaccine caused increased rates of autism in children, particularly African-American males. Thompson would eventually turn over thousands of the documents to US Congressman William Poesy. Kent Heckenlively, J.D. is a science teacher, an attorney, and a founding editor of Age of Autism.  During college Heckenlively worked for U.S. Senator Pete Wilson and was the school’s Rhodes Scholar candidate.  In law school he was a writer and editor of the school’s law review and spent his summers working for the U.S. Attorney’s Office in San Francisco.  Kent Heckenlively, was granted access to this unprecedented trove of documents and uses them, as well as ground-breaking interviews with any of the key players in this debate, to tell the story of how vaccines have become a thirty-year disaster since passage of the 1986 National Childhood Vaccine Injury Act which gave pharmaceutical companies complete immunity for damages caused by their products.   "Inoculated, How Science Lost it's Soul in Autism" at Amazon.com Click Here For more information visit: www.inoculated.org Sound Health Options