HH • US Army Project Just Released to the Public ! 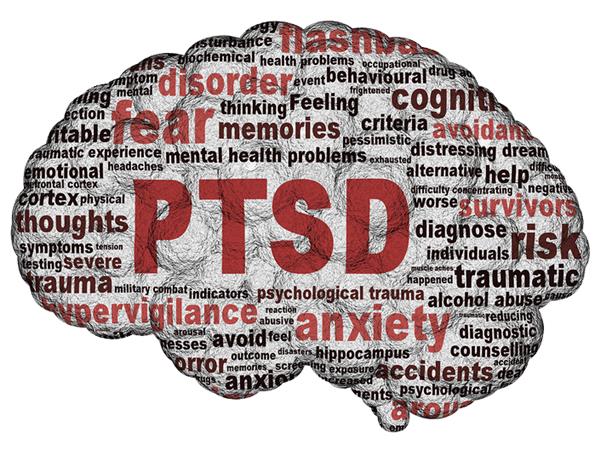 8 Nutrients Revealed to be Associated with PTSD!

Season 1
For several years, PTSD has been named as the cause of the nearly hourly suicides being carried-out by our returning soldiers. Headlines show that more soldiers are dying of suicide than did in the war itself. The government is not doing enough to stay the horrific trend! Sound Health has created software that tests for the 8 nutritional deficiencies BioAcoustically associated with  PTSD and depression.