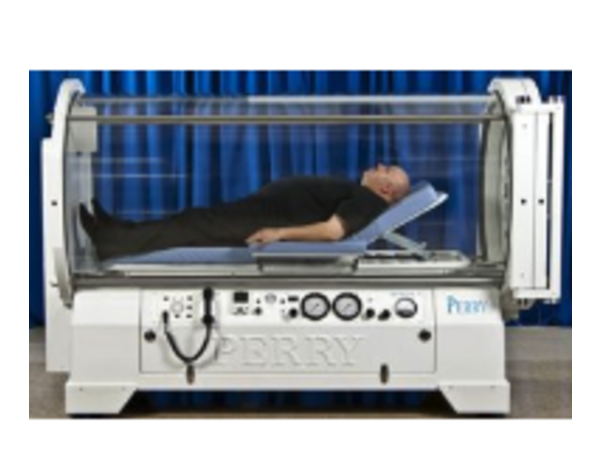 Learn what Paul G. Harch, M.D. research reveals about Hyperbaric Oxygen Therapy (HBOT) and discover how it can help those suffering from brain injury or disease

Season 6
Dr. Paul Harch is a world-renowned leading expert in hyperbaric medicine. Using his 30+ years of Hyperbaric Oxygen Therapy (HBOT) experience, Dr. Harch administers the most scientifically based and precise treatment plans. He is responsible for the largest documented improvements in brain injury and neurological cases treating patients with HBOT.  Beginning with brain injured divers and boxers in 1989, he applied his protocol to the first HBOT-treated cerebral palsy and autistic children in this country and multiple other cerebral disorders, including most recently the first PET documented Alzheimer’s case and a subacute drowned child. He wrote The Oxygen Revolution: (3 rd edition) Hyperbaric Oxygen Therapy (HBOT): Breakthrough Gene Therapy  for  Traumatic Brain Injury & Other Disorders, a book explaining the science of HBOT and how it affects various neurological conditions.  Dr. Harch has presented his clinical experience and research four times to the U.S. Congress and has been nominated for the NIH Director’s Pioneer Award. He has a private HBOT practice and is director of the University Medical Center Hyperbaric Medicine Departmentand Clinical Professor of Medicine, Section of Emergency Medicine at LSU School of Medicine in New Orleans.  Dr. Harch joins the show to share what his research has revealed about HBOT and how it can help those suffering from brain injury or diseases such as: stroke, autism, cerebral palsy, Alzheimer's, Parkinson's, and more! Visit Paul G Harch's site  The Oxygen Revolution