Doing Time Like a Spy; How The CIA Taught Me To Survive and Thrive in Prison 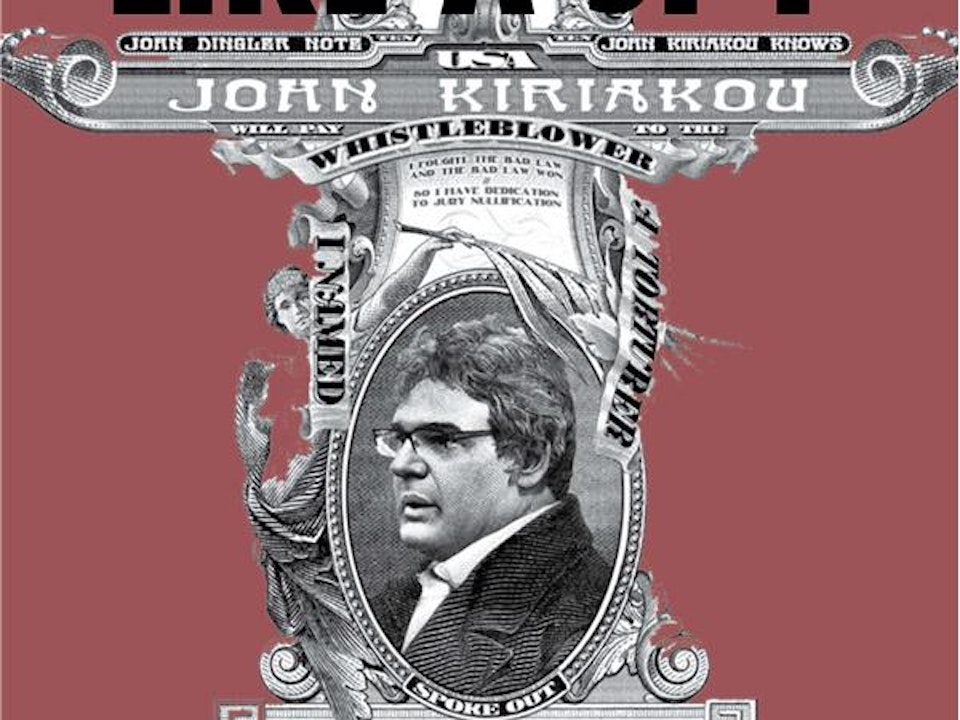 How The CIA Taught Me To Survive and Thrive in Prison

Former CIA officer John Kiriakou is the sixth individual charged by the Obama administration under the Espionage Act for “leaking” classified information. His crime? Kiriakou, a whistleblower, allegedly provided members of the media with information related to the Bush administration’s actions of implementing torture – specifically waterboarding.  Kiriakou was the leader of the intelligence team who captured suspected terrorist Abu Zubaydah. Years later, he discussed the controversial interrogation technique known as waterboarding publicly, and was one of the first CIA officers to call waterboarding torture (a characterization with which even Attorney General Eric Holder agrees). Further exposure of the Bush administration torture program revealed that CIA had misled even its own employees about the extent and effectiveness of Zubaydah’s torture. In his book, The Reluctant Spy: My Secret Life in the CIA’s War on Terror, Kiriakou speaks strongly against torture, “There are things we should not do, even in the name of national security. One of them . . . is torture.” While no individual from the Bush administration has been charged with any crime related to torture, including the attorneys who wrote the legal justifications for torture and the intelligence officials who administered the techniques, Kiriakou - who did not participate in torture - is being charged with a 1917 law meant for going after spies. John joins us to talk his latest book: 'Doing time Like a Spy: How the CIA Taught Me to Survive and Thrive in Prison' Sound Health Options