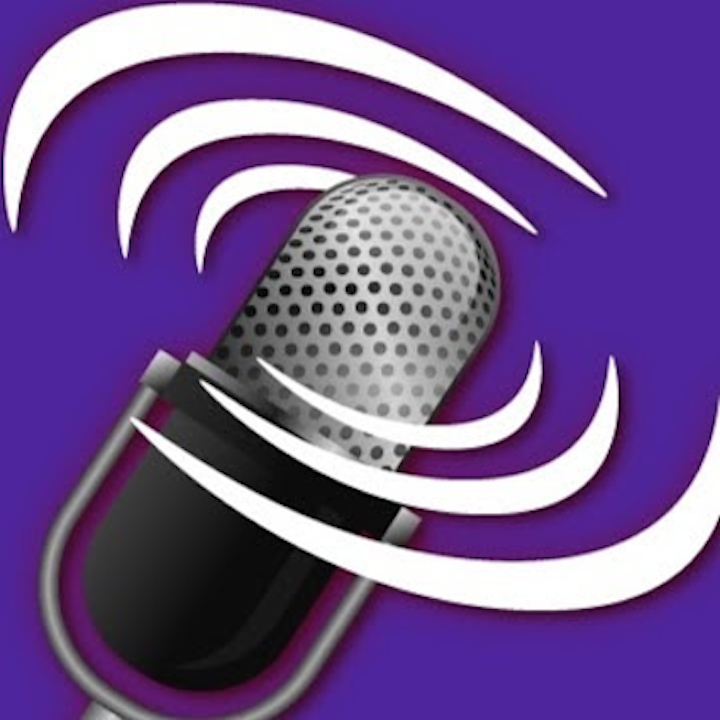 15 years after 9/11 and during a Presidential election year, Congress overrides a Presidential veto in favor of 9/11 victims families only to second guess their

15 years after 9/11, our nation still mourns, is still putting the pieces back together, and still trying to figure out Who & Why this tragedy occurred.            As this anniversary falls on a Presidential election year, we have witnessed a seemingly abrupt change in our Congress. After years of watching the House Republicans gridlock any voting in order to gain support against ObamaCare, suddenly the House comes together to set a precedent against sovereign immunity for Acts of Terrorism.           Just as fast as the veto was overridden, the reconsideration appears in letters from our House reps urging an amendment to this bill. As hindsight sheds light on the lack of thought over the potential repercussions, the Senate may, after all, side with the President on this matter, at least for now. Sound Health Options