D4T • Standing Your Ground With A Narcissist 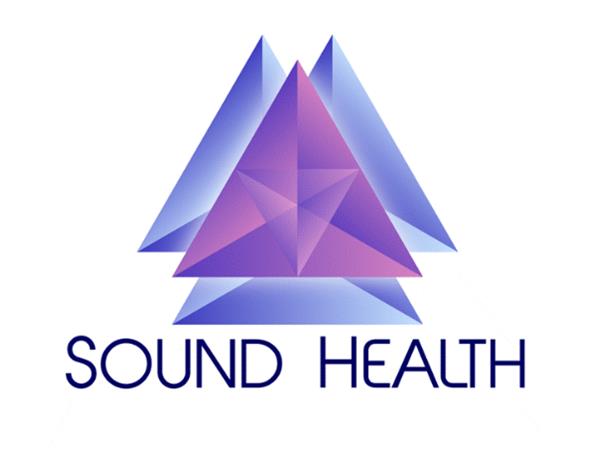 How to Live with a Narcissist You Can't Live Without

Narcissistic Personality Disorder is a disorder that is characterized by a long-standing pattern of grandiosity (either in fantasy or actual behavior), an overwhelming need for admiration, and usually a complete lack of empathy toward others. People with this disorder often believe they are of primary importance in everybody’s life or to anyone they meet. While this pattern of behavior may be appropriate for a king in 16th Century England, it is generally considered inappropriate for most ordinary people today. People with narcissistic personality disorder often display snobbish, disdainful, or patronizing attitudes. For example, an individual with this disorder may complain about a clumsy waiter’s “rudeness” or “stupidity” or conclude a medical evaluation with a condescending evaluation of the physician. In laypeople terms, someone with this disorder may be described simply as a  “narcissist” or as someone with “narcissism.” Both of these terms generally refer to someone with narcissistic personality disorder. A personality disorder is an enduring pattern of inner experience and behavior that deviates from the norm of the individual’s culture. The pattern is seen in two or more of the following areas: cognition; affect; interpersonal functioning; or impulse control. The enduring pattern is inflexible and pervasive across a broad range of personal and social situations. It typically leads to significant distress or impairment in social, work or other areas of functioning. The pattern is stable and of long duration, and its onset can be traced back to early adulthood or adolescence.   Sound Health Options