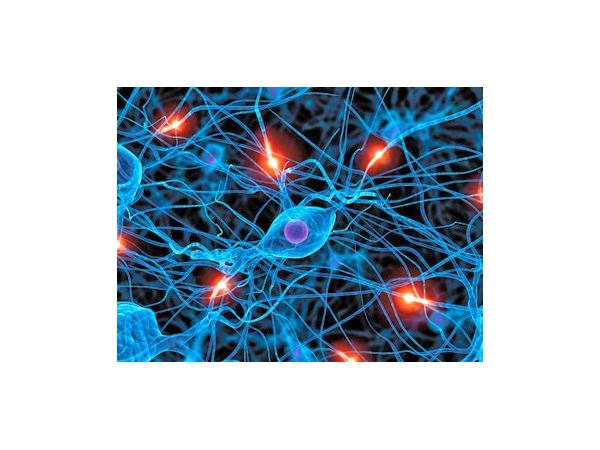 Fibromyalgia is a chronic disorder characterized by widespread musculoskeletal pain, fatigue, and tenderness in localized areas.

The number of people suffering from the devastating symptoms of Fibromyalgia is estimated to be six to ten million worldwide; causing quality of life to be jeopardized, job performance and production to be hampered.  Many people who experience stiff joints and sore muscles don’t even realize they have Fibromyalgia. They simply attribute their morning pain and stiffness to aging. The pervasive musculoskeletal stress associated with fibromyalgia symptoms is often a debilitating and frustrating condition for both the sufferer and the wellness provider.  Even though numerous therapeutic modalities had been evaluated by a variety of institutions, fibromyalgia has remained a complex set of symptoms without a permanent cure.  BioAcoustic sound presentation works first to help the body relieve the pain and then uses sophisticated computer analysis to identify the cause of an individual’s fibromyalgia reactions. Fibromyalgia related insurance and rehabilitation costs are skyrocketing. Expenses to investigate and deal with Fibromyalgia symptoms and associated outcomes are estimated to be billions of dollars each year. If a commercially available device could be developed using the findings established by this study, it would have the potential to provide individual, non-invasive, easily affordable, portable pain relief for millions of sufferers.  Sound Health Options